Need to translate this page? 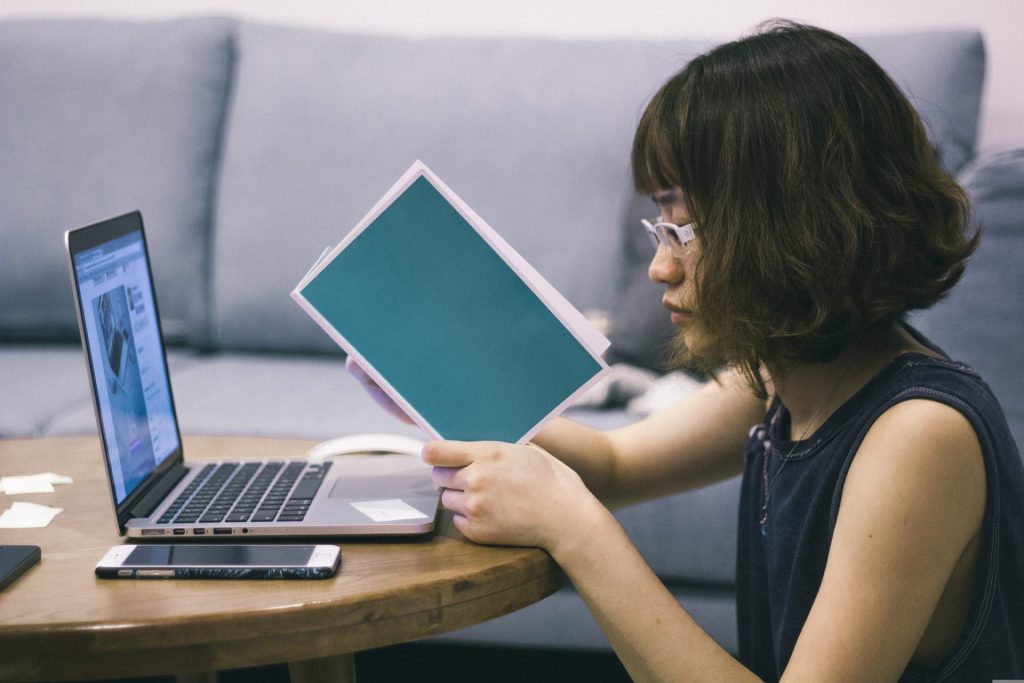 The English language has many rules that must be adhered to, along with a number of guidelines that are typically true for constructing sentences. In this lesson, we’re going to explore three myths about English grammar and reveal the truth behind each. The first two myths take what are essentially guidelines and turn them into absolutes. The third is a myth that seems to make sense at first glance but falls apart upon closer examination.

Never end a sentence with a preposition

There is no grammatical reason why you can’t end a sentence with “at, of, for,” or another preposition. In fact, trying to rewrite a sentence to avoid ending it with a preposition usually results in an awkward sounding sentence. This is especially true with questions. Consider the following:

What are you looking at?

Who are you waiting for?

These sentences sound quite natural to native English speakers. If, on the other hand, we attempt to rewrite them to not end with prepositions, we end up with sentences that scarcely reflect the way modern English speakers actually talk:

At what are you looking?

For whom are you waiting?*

* Note that this revision also requires changing “who” to “whom” because the relative pronoun is now the object of a preposition.

The only time you should not end a sentence with a preposition is when you can remove the preposition without changing the meaning of the sentence:

Where were you at?

This sentence means the same thing if we remove the preposition. Therefore, we should do exactly that:

Because we don’t know the identity of who gathered the evidence or submitted the reports, these sentences are virtually impossible to rewrite in active voice:

You could use pronouns as a workaround, but that leaves us with pronouns without antecedents:

They gathered the evidence.

She submitted the reports.

You should insert a comma wherever there is a “pause”

English comma usage rules can be somewhat complex, and rather than attempting to make sense of these rules, some teachers simply tell students to use a comma wherever they would “pause” while speaking.

There are two problems with this approach. First, not everyone pauses in the same places while speaking. Second, individuals themselves don’t consistently pause in the same places while speaking. Everyday conversations tend to stop and start at irregular intervals. Native speakers sometimes skip over places where, grammatically speaking, there should be a pause/comma and routinely pause while trying to think of the best way to say something.

If you want more help deciphering rules and myths of the English language, contact the English Island in Atlanta. Our experienced, passionate ESL teachers offer individual and group classes to help improve our students’ English skills.